In Forbes magazine 2019 list of the richest self-made American women, three book authors made the list. These are women who built their fortunes writing books. #books #authors” #womenauthors

Nora Roberts, nee Eleanor Marie Robertson, romance and mystery novelist. Because she has been so prolific as a book author, she also writes under the pseudonyms of J.D. Robb, Jill March, and Sarah Hardesty. She was the first author inducted into the Romance Writers of America Hall of Fame. Her novels have spent over 1,000 weeks on the New York Times bestseller list. Through her Nora Roberts Foundation, she has donated more than $50 million to support literacy and children’s programs. Worth: $390 million.

Danielle Steel, romance novelist. She has also written poetry and children’s books. Her books have sold more than 800 million copies around the world. Via the Nick Traina Foundation (named after her son), she donates to organizations that treat mental illness. Worth: $375 million.

Pleasant Rowland, founder of Pleasant Company and the American Girl history books and dolls. She sold her company to Mattel in 1998 for $700 million. Since then, she has set up the Rowland Reading Foundation to provide curriculum materials and training to teachers. Worth: $310 million. 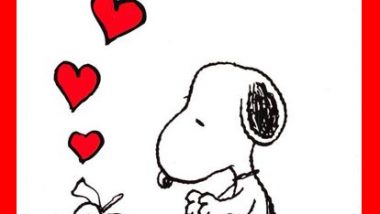 Great Authors Write from the Heart! 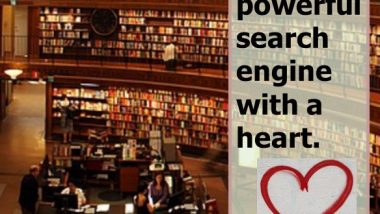 A True Librarian: A Search Engine with a Heart