Here is a list of websites that make it easy to create funny and viral memes and GIFs.

Flixel: http://www.flixel.com — A downloadable app for MacOS and iOS to create cinemagraphs (repeating videos that showcase movement in only part of the video, somewhat like a GIF). See an example at the bottom of this page. Cost: $199 per year.

GifMaker.me: http://www.gifmaker.me — You can make GIFs from a series of images or from a video you upload. Lots of flexibility. Alexa: 22,033 in October 2017.

Giphy: http://www.giphy.com — Features the latest trending GIFs on the Internet. It also allows you to create GIFs: http://www.giphy.com/create/gifmaker. Alexa: 484 in May 2020. Below is a GIF I created with this website. This site is now owned by Facebook and being integrated into Instagram.

Graffiti Creator: http://www.graffiticreator.net — Allows you to design any words in graffiti-style. Choose from several different font styles and cool tools to make any text look like fancy graffiti. For personal use only. Alexa: 110,422 in October 2017.

Know Your Meme: http://www.knowyourmeme.com — A website dedicated to documenting Internet phenomena: viral videos, image macros, catchphrases, web celebs and more. Allows you to explore new and popular memes. On some memes, they make it easy to create a new version of the meme yourself. Alexa: 1,881 in December 2016.

Meme Creator exists to help users of the interwebs make memes online to express their creativity and ideas through images. You can select one of the existing funny meme templates on our site or upload one of your own to make a new meme. Meme’s often trend when they’re funny or have a message that people can relate to. Usually people generate memes to express their ideas, opinions or humor related to current events in the news and media whether on a local or international scale. It’s always important to share your memes on social networks, that way your idea can spread and be seen by the world.

Meme Generator: http://www.meme-generator.net — Allows you to make simple memes. Alexa: too new to be ranked in December 2016. Check out this Book Marketing Meme I created using this generator: https://bookmarketingbestsellers.com/dont-be-a-fool-market-your-books-today.

Meme Maker: http://www.mememaker.org — None of the links on this website work anymore (as of December 2016). Alas. Alexa: 14,849,306. Check out this Month of Thanksgiving Meme I created using this generator: http://bookmarketingbestsellers.com/the-month-of-thanksgiving-mother-teresa-on-joy.

Memegenerator: http://www.memegenerator.net — Allows you to create new memes based on popular meme characters and images. Alexa: 10,506 in December 2016.

Below is a heart cutout featuring my 1001 Ways to Market Your Books, Real World Edition that I created with this online editor. 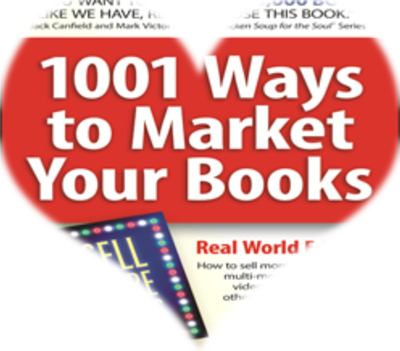 PicGifs: http://www.picgifs.com — Lots of great GIFs you can download. Plus you can create your name with various dazzling alphabets (like my name below). Alexa: 62,703 in December 2016.

Reflection Maker: http://www.reflectionmaker.com — Allows you to make reflections of any images. Alexa: 2,991,438 in February 2017.

Stripe Generator: http://www.stripegenerator.com — Allows you to make striped images for use as background tiles, frames, etc. You can also create a topical profile on the site. Alexa: 477,268 in February 2017.

The just for fun GIF on the right is from GIFbin . . .

Tartan Maker: http://www.tartanmaker.com — Allows you to create various tartan patterns in any color. Lots of flexibility. Alexa: 1,933,708 in February 2017.

Veed.io: https://www.veed.io/create/video-meme-maker. Make optimized video memes in just a few minutes. Then save as GIF, or export your video to fit any social media platform—Instagram, TikTok, Twitter, and more. Just hit Download, and you’re ready to share.

Water Effect: http://www.watereffect.net — Allows you to create a water ripple mirror image of any graphic image. Alexa: 771,481 in February 2017.

We Know Memes: http://www.weknowmemes.com — They also feature viral memes, lists, videos, GIFs, and comics. Alexa: 49,435 in December 2016. They used to have a meme generator but it wasn’t working in December 2016. 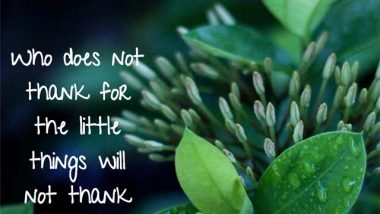 Book Marketing Tip: Thanks for the Little Things 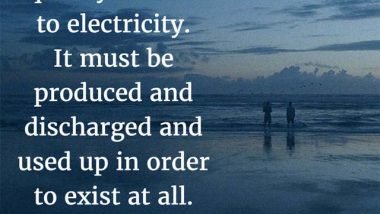 The Month of Thanksgiving: William Faulkner on Gratitude

Stephen Levine: Who Would You Call?

5 Ways Writing a Book Can Help Your Nonprofit