James Pierpont Morgan, the most powerful private citizen of his era, wants Roosevelt out of politics permanently. Afraid that the trust-busting president wants to run again and knowing that Roosevelt’s return to power would be disastrous for American business, Morgan plants a killer on the safari staff to arrange a fatal accident. Roosevelt narrowly escapes the killer’s traps, while leading two hundred and sixty-four men on foot through the savannahs, jungles, and semi-deserts of Kenya, Tanzania, Uganda, Congo, and Sudan.

Here are just a few reasons your customers will want to buy Hunting Teddy Roosevelt and you will want to stock the book in your store:

“This is engrossingly plausible fiction, drawn from historical fact. Was someone trying to kill the still-electable and hugely popular Roosevelt while he hunted big game for New York’s American Museum of Natural History? Very possibly. Was there a chaste love interest? Who knows?” — J. R. Lankford, author, The Jesus Thief thrillers

“With beautifully written detail, author Jim Ross seamlessly chronicles the hunt, draws attention to the political conflicts and human atrocities of the time, and paints a lush picture of the African wilderness, while presenting Roosevelt as both larger than life and touchingly, vulnerably human.” — Susan Coventry, author of The Queen’s Daughter 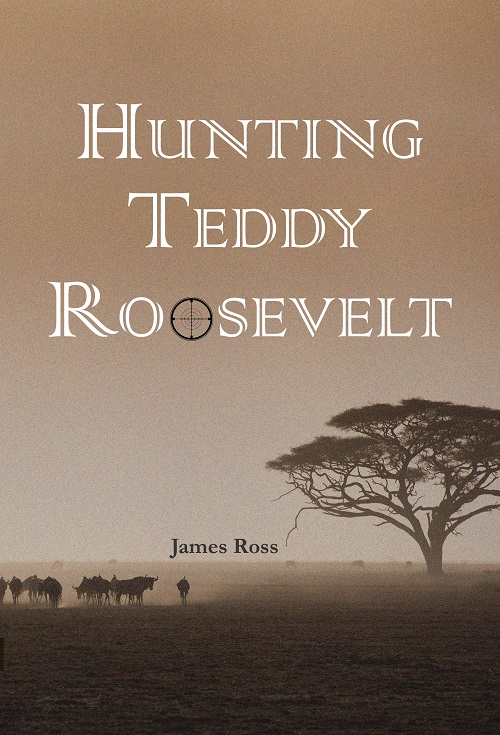 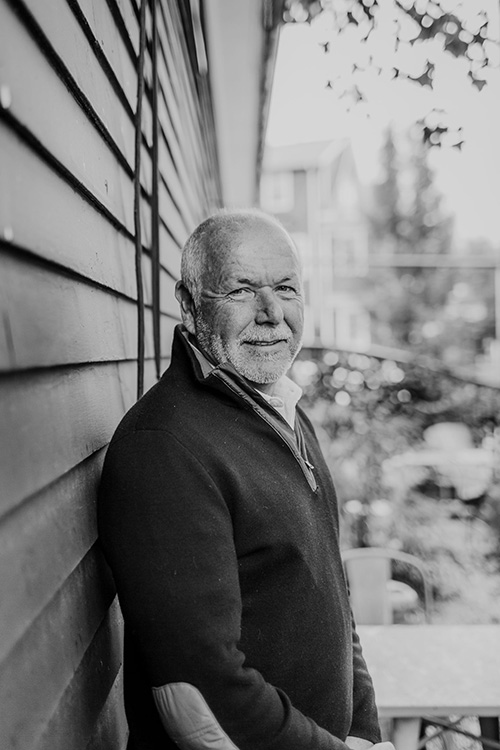 Storytelling is fun, though it doesn’t always pay the bills. To take care of necessities, James Ross has been a Peace Corps volunteer in the Congo, a low-level staffer for a Midwestern Congressman, and a three-piece suited Wall Street lawyer and deal maker. Hey, it was a living. These days James writes from his home in the Teton Valley of Wyoming, where elk and other four-legged residents outnumber the two-legged variety by ten to one, and the patrons of the local cowboy bars appreciate a well-told tall tale.

Can Roosevelt survive the machinations of one of the world’s wealthiest men? Will Roosevelt find love? Or will he be killed by an assassin? Find out by reading Hunting Teddy Roosevelt. 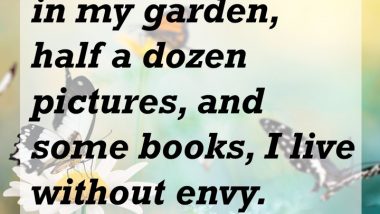