If You Like Final Gifts, You’ll Love Stop Saying Hospice

If you like Final Gifts, read Stop Saying Hospice – I Want to Live: Survival Is a Hard Habit to Break by Sherry Bult.

These graphics attract a lot of traffic on Pinterest. It’s easy to create them. What are you waiting for? 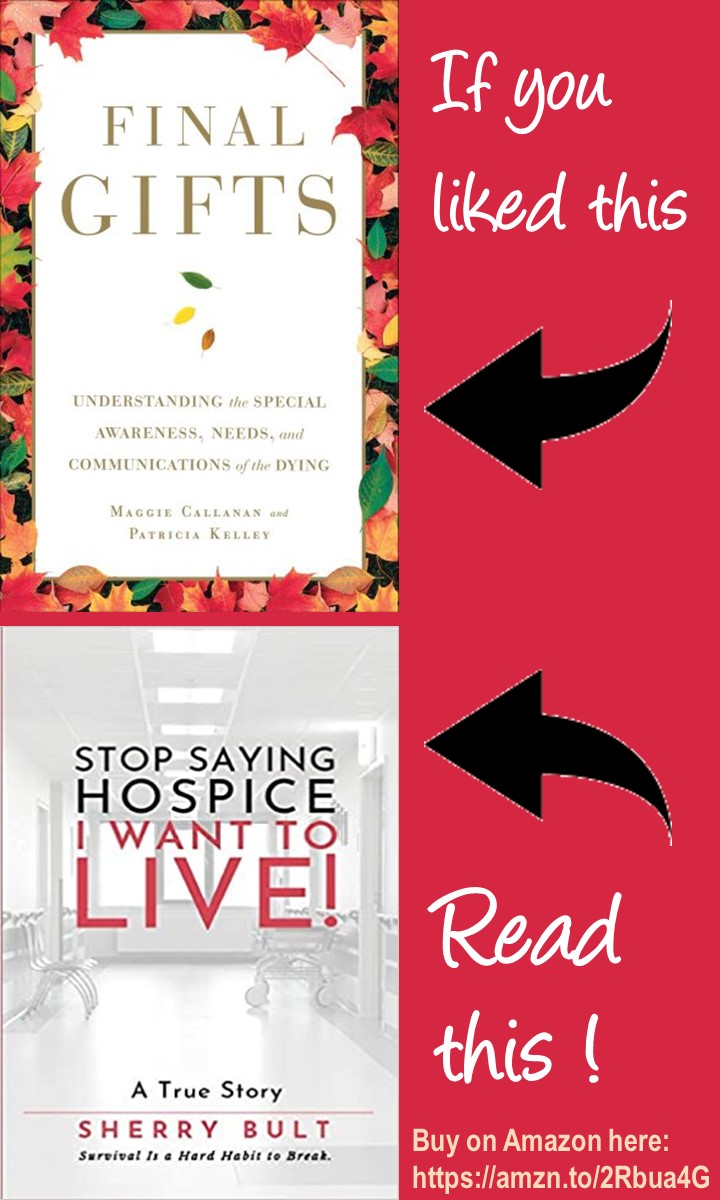 If you like Final Gifts, read Stop Saying Hospice – I Want to Live: Survival Is a Hard Habit to Break by Sherry Bult. #hospice #books

When Lidia Kowalski was born, doctors didn’t expect her to survive. Two years later, she was diagnosed with cerebral palsy. Years of surgeries with excruciating recovery periods taught her to be patient. Years of ridicule and unkindness from others taught her to see beyond the surface-even when others did not.

She lost a fulfilling job, her mobility, then her parents. Yet even when doctors diagnosed her with Stage 4 colon cancer, she refused to give up. And she rejected their recommendation of Hospice Care.

Survival had become a habit for Lidia. But her fight was about more than simply existing. And one friend in particular made Lidia’s fight her own. 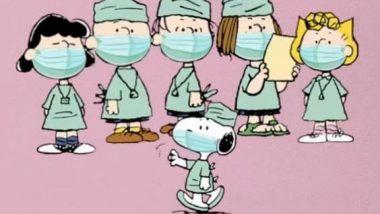 The Peanuts Gang Thanks All the Healthcare Workers! 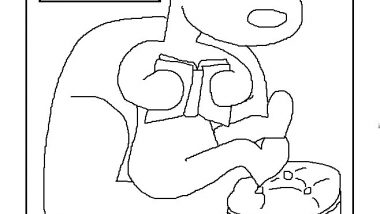 Things You Can Do at Home: You Can Read a Book

I Just Want to Be a Real Book