Mainstream media, liberal celebrities, and left-wing activists had celebrated the cancellation of his book by S&S. As Milo noted in an interview with Red Alert Politics, “This is the book the liberals didn’t want you to read, they did everything they could to stop it and nonetheless we persisted, and my fans have stuck by my side.” 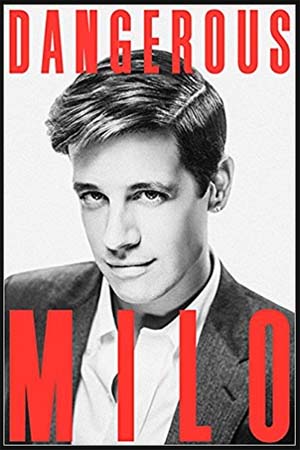 Dangerous Milo is the book liberals don’t want you to read. They did everything to stop it. #milo 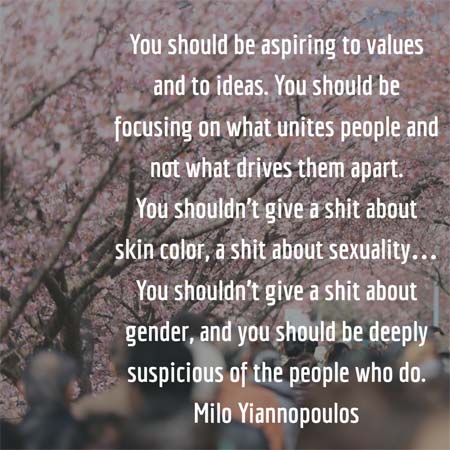 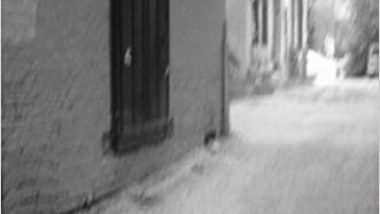