A single mom, who could never afford to take her kids anywhere, was given a trip to Disneyland.

A elderly woman was given airline tickets to Trinidad to visit her daughter who was battling cancer.

An avid Blue Jays fan was greeted by a team member who told him he’d be throwing the first pitch out at a baseball game.

The bank’s generous acts were part of a TD Thanks You campaign.

In addition, the bank gave a $20 bill to each of their customers in more than 1,000 locations.

Now, that’s the way to do marketing that really creates raving fans and loyal customers!

Here’s the way to do marketing that really creates raving fans and loyal customers!

This viral video has had over 3 million views in just one week!

This viral video has had over 3 million views in just one week! #viralvideo #marketing 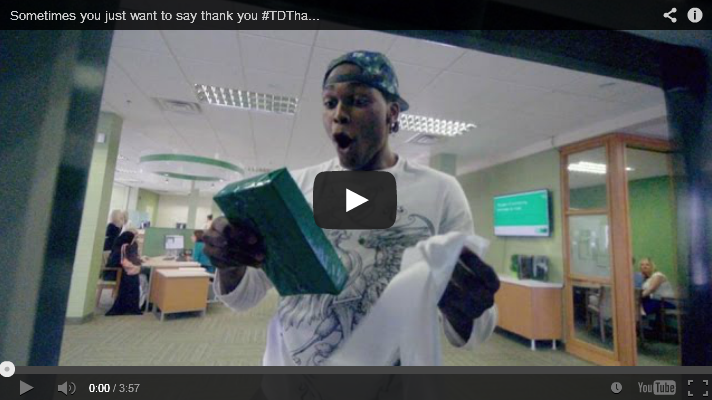 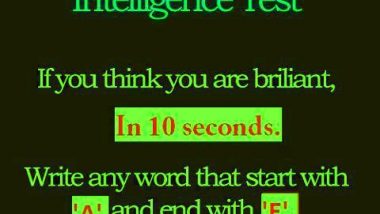