How to Create a Bestselling Novel (and Movie)!

Here’s a short story about Andy Weir, author of The Martian:

He didn’t start out to write a book. He just started blogging some stories on what it would be like to survive on Mars. And people started reading those stores — and liking them. That’s how he began to build his author platform.

Then his readers started giving him feedback. As he put it, “The other thing that was cool was that I had 3,000 fact checkers,” checking everything he wrote.

When he finished serializing the book, his fans asked him to put his wonderful stories into a book. So he did. At first he gave away the ebook on his website. But his readers still wanted more: an easy way to download the book to their Kindle reader. So Andy uploaded a Kindle version and sold it for 99¢. And he went on to sell more than a million copies of his 99¢ Kindle ebook.

Consider this: Andy gave away his book twice — once as a serialized novel which anyone could read for free, and then as an ebook which, again, people could download and read for free. And get this: He still sold over a million copies of his 99¢ Kindle ebook on Amazon. 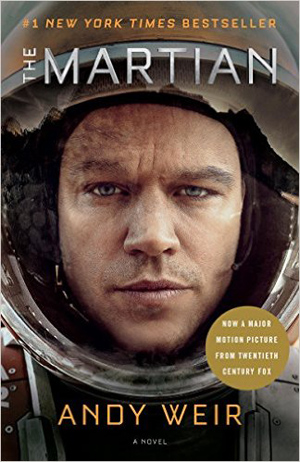 Andy Weir, author of The Martian, didn’t start out to write a bestseller. He just started blogging.

Andy Weir sold more than a million copies of his 99¢ Kindle ebook of The Martian. #ebooks

That brought him the interest of book publishers and movie producers where, within four days of each other, he sold book and movie rights for more than a million dollars.

The Martian by Andy Weir is now a #1 New York Times bestseller for combined print and ebook fiction (9/30/15).

The Martian by Andy Weir is now #1 in trade paperback fiction on the New York Times bestseller list (9/30/15).

The Martian by Andy Weir is now #2 in mass-market paperback fiction on the New York Times bestseller list (9/30/15).

The Martian, a Ridley Scott movie starring Matt Damon and Jessica Chastain, was released on October 2, 2015. In three weeks, it generated almost $320 million in gross sales and has gone on to gross over $570 million (12/9/15). 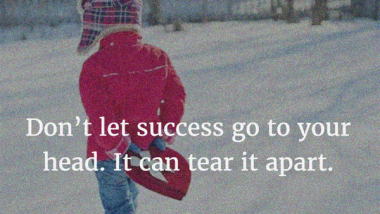 Freebie Sites: Give Away Ebooks, Reports, Coupons, and More