Jeff Rivera on How to Interest a Publisher 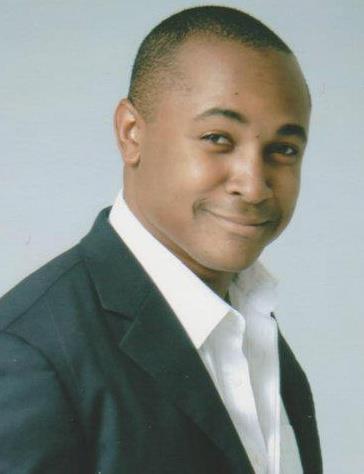 As someone who scouts for a number of great literary agents, editors, producers and publishers in the book, film and television industries, my greatest advice to aspiring writers who want to be discovered is the following:

The BEST query letter an aspiring writer could ever have nowadays is to sell a SH*TLOAD of ebooks.

And if your book is actually any good, that helps too (but not a necessity once you start selling at mega levels).

If you have a platform, that can land an agent but won’t necessarily get you a book deal.

You don’t need to chase agents or editors anymore.

Believe me, they’re looking for you. They’ll find you, if you’ve sold that many ebook copies. 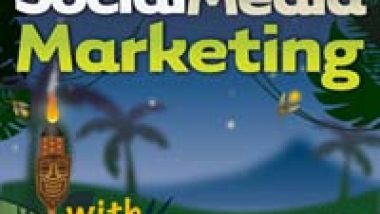 Podcasting Podcast: Why Podcasting Is Alive and Well