Novel Tip-O-Graphic: The Worst Killer of All Time

John Graves, author of the fascinating thriller Death by Design, the first novel in The Tracker Series, has a wonderful mind for creating interest in his apocalyptic thriller. Here is the fourth of a good number of tip-o-graphics that focus on various issues related to the thriller’s topic.

Can you create lists like the ones John Graves inserts into his tip-o-graphics to target readers of thrillers? In this graphic, he focuses on the worst killers of all time, including his anti-hero Tracker. 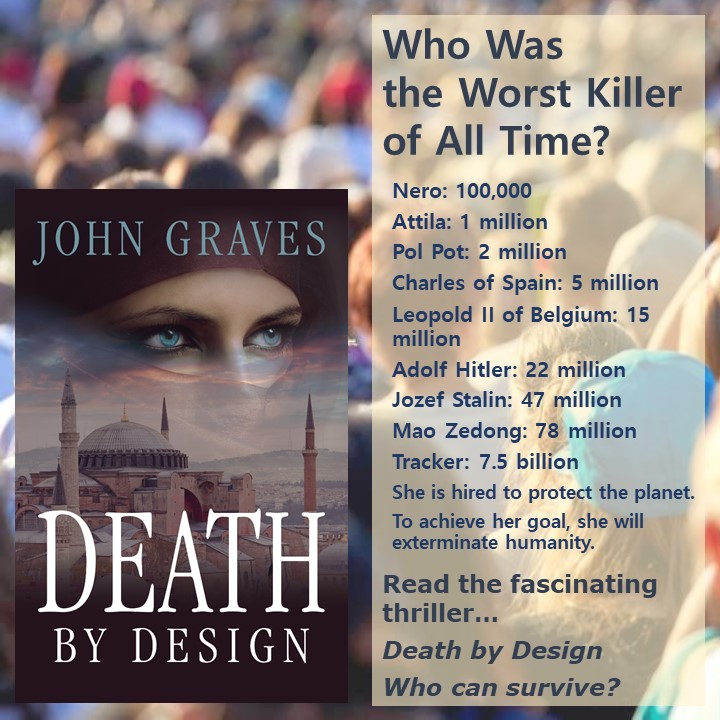 Who Was the Worst Killer of All Time?

Tracker is hired to protect the planet.
To achieve her goal, she will exterminate humanity.

Death by Design is the first novel in The Tracker Series of apocalyptic thrillers.

Worst Killer of All Time – Tracker: 7.5 billion. She is hired to protect the planet. To achieve her goal, she will exterminate humanity.

Check out The Tracker Series here: Who Was the Worst Killer of All Time? 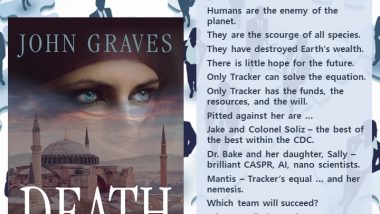 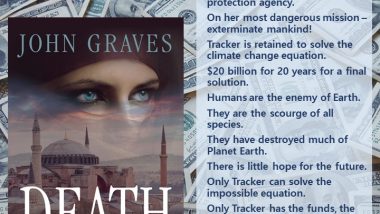 Novel Tip-o-Graphic: I am the Storm!