As I was browsing Twitter, I came across the people who cover books in The New York Times. I thought I’d share them here. This list has been updated as of 6/21/2019.

If you want to learn more about how the book editors and reporters think at The New York Times, follow them, retweet their tweets, favorite their tweets, and interact with them when you can.

Alida Becker, an editor at the Book Review. She also tweets for @nytimesbooks

Tina Jordan, Inside the List – @TinaJordanNYT — Writes detailed background stories for the books on the bestseller list.

Emily Eakin, Preview editor – @EmilyEakin — She previews books in the works and not yet published. She also writes for the Inside the List column.

Nicole Lamy, Columnist, Match Book. – @NicoleALamy — Email: matchbook@nytimes.com. She writes a weekly online column matching older books with newer books (as a guide to readers to discover new books based on books they’ve read in the past). She is the former books editor at the Boston Globe. 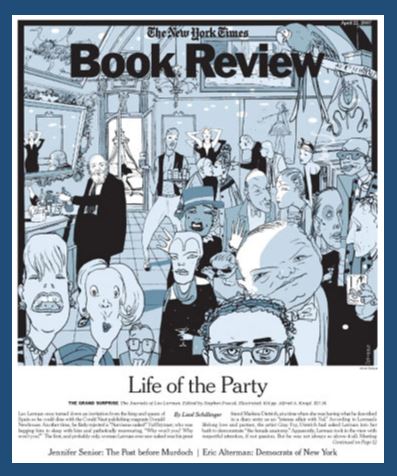 The following people have reviewed books in the past for the NYTBR.

Holland Cotter, Co-chief Art critic. She reviews books on art for the NYTBR (no Twitter profile).

Deborah Needleman, Material Culture columnist for the T: The New York Times Style Magazine – @DNeedleman1 — She has not been active on Twitter since fall 2018. She used to be the editor in chief for T magazine.

Jennifer Senior – @JenSeniorNY. She was a former daily book critic but is now an Op-Ed columnist. Web: https://www.JenniferSenior.net. 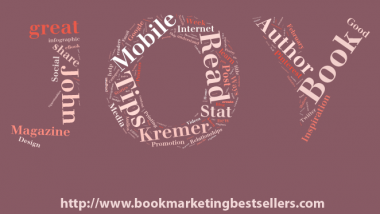 A Graphics Creator Better than Wordle 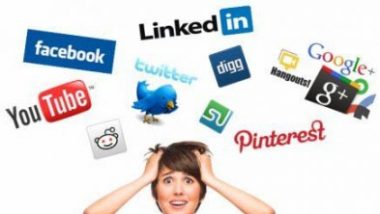