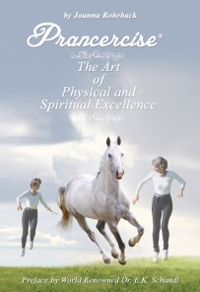 Joanna Rohrback, author of Prancercise, created and uploaded three videos to YouTube to showcase her new exercise. One of those videos (https://www.youtube.com/watch?v=o-50GjySwew) has had over 12.5 million views.

As singer and songwriter John Mayer was working on his song Paper Doll, he was watching one of her videos and noticed that Joanna’s prancing went well with the beat of his song.

So, when it came time to create a music video for Paper Doll, he featured a new video of Joanna prancercising.

In 8 months, the video showcasing the book author (and, of course, John’s song) had been viewed more than 4.4 million times (and 5.6 million as of July 2016). You can watch the music video here: http://www.youtube.com/watch?v=565tXd1UyYI.

Below is a CNN video describing what happened to Joanna after John Mayer’s Paper Doll music video was released. 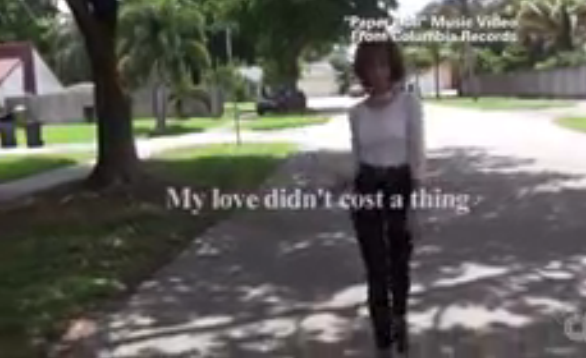 The video showcasing Prancercise and Paper Doll has been viewed 5.6 million times.