Below is an excerpt from an interview with Colleen Hoover, a New York Times bestselling author who self-published several novels, including Slammed several years ago.

I just wrote these books less than a year ago, so I never tried to get them traditionally published. In all honesty, I wrote them for fun and never thought of myself as an author. I uploaded them to Amazon so friends and family could read them, which is why I made them free the first week.

I never in my wildest dreams thought they would become bestsellers. If I had this goal while writing them, I probably would have freaked out and not finished them. It’s honestly insane how this has all snowballed. It’s been amazing, to say the least…. 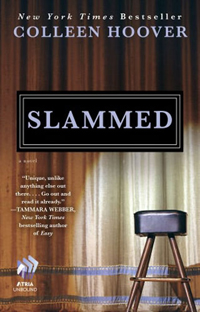 When I first put my books out, I took advantage of Amazon’s Kindle ebook publishing program. I really think the KDP program is a great way to get your book into the hands of readers. I had over 4,000 downloads in two days. I can’t think of any other marketing tool that can get your actual book into that many hands in such a short amount of time.

After that, it was a whole lot of word of mouth. Of course I marketed to my Facebook friends, but at the time I had 10 Twitter friends and only 2 followers.

I spent the first three months after writing Slammed working on the sequel, so I didn’t spend a whole lot of time on the internet. After putting out the sequel, I was getting about 10 downloads a day of both books. Those ten turned into 12, then 14, and so on and so on.

By the end of March, a blogger read the book and blogged about it. She had a huge following and the books received over 100 downloads that day. Since then, the sales have steadily climbed. I’ve noticed when a blogger reviews it, especially bloggers with a huge following, it really makes a big impact on sales.

I didn’t really focus on getting the books in the hands of bloggers in the beginning because I was really new at this and wasn’t sure what worked. Now that I know, you can bet I’ll be sending out those ARC’s of my next release. 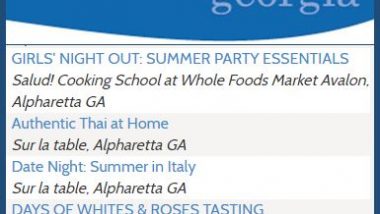 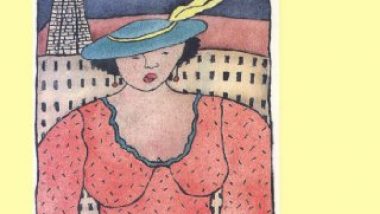