When Terry McMillan’s first novel Mama was published in 1987, she wrote more than 3,000 letters to bookstores, colleges, chain stores, African-American groups, and other groups asking them to stock and/or promote her book. She offered to do readings wherever they would give her space.

The key point of this story is not who Terry sent the letters to, but how many she sent. It’s a numbers game, and few book authors or even Internet entrepreneurs make full use of the numbers game.

For an ebook, you would send 3,000 emails or letters to online book sites, ebook reviewers, book bloggers, potential JV partners, other authors who write books like yours.

Second rule: Create relationships around those who respond.

Third rule: Build from there.

Someone on Facebook shared this information after seeing the above video: My friend got books in nearly 100 libraries by sending approximately 400 emails. 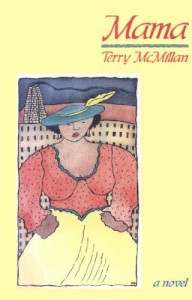 Source: How Terry McMillan Got Her Bestselling Start 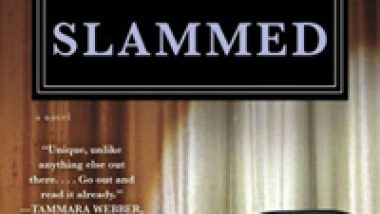 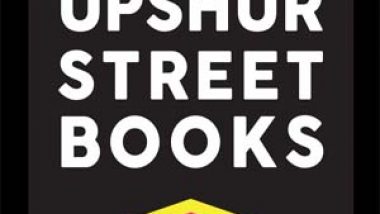