That’s just the world the people at Hummingbird Digital Media have envisioned.

Now you as a book author or book publisher can sell to millions of people around the world via thousands of ebook online stores — all through one simple interface.

“What we’ve developed is a program where anyone and everyone can get into the ebook and audiobook business with a few mouse clicks,” says Stephen Blake Mettee, Hummingbird Digital Media’s chief visionary officer. “We like to say we are unleashing the power of the many.” 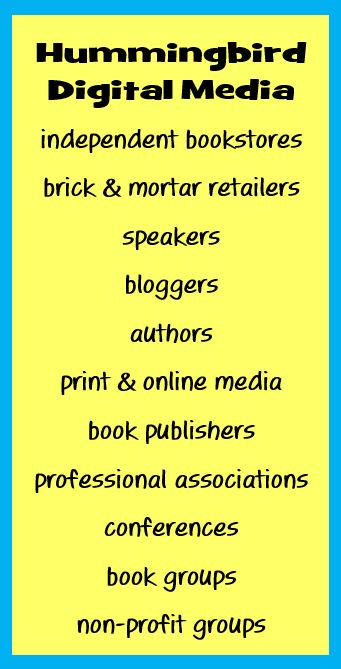 Imagine a world where you compete with Apple’s iBooks, Amazon’s Kindle, and B&N’s Nook.

Hummingbird Digital Media, a subsidiary of American West Books, will supply organizations and individuals, including independent bookstores, nonprofits, print and online media, book publishers, professional associations, chain retailers, conferences, book clubs, speakers, bloggers, and authors with a turnkey program that allows them to offer their clients and customers a huge catalog of the most popular ebooks and audio books (supplied by independent book authors and book publishers).

According to Mettee, the HDM platform will be entering the beta testing phase within weeks with a big launch this fall. Anyone interested in joining the Hummingbird Digital Media merchant or publisher network may register at http://www.HummingbirdDM.com. There is no charge to become a merchant or a publisher.

The program includes a feature-rich app for reading and listening, along with an intuitive web storefront for discovering, purchasing, and downloading digital media. The app works on iPhones, iPads, Android devices, and Kindle Fires. Both the app and the storefront carry the brand identity of the organization or individual merchant. Hummingbird Digital Media remains in the background, out of sight.

The ebook and audiobook catalog will consist of hundreds of thousands of titles sourced from thousands of publishers including Workman, Sourcebooks, Macmillan, Open Horizons, HarperCollins, and YOU!

“We may be overly confident,” Mettee says, “but, with thousands more merchants selling ebooks, we think there is a chance this program will kick-start a new growth in ebook sales.”

Book authors and publishers can sell to millions of people via thousands of ebook online stores. 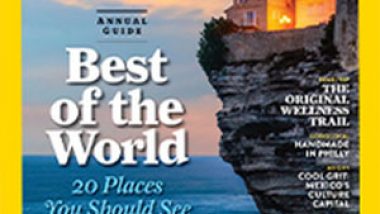 How to Be Featured in National Geographic Traveler 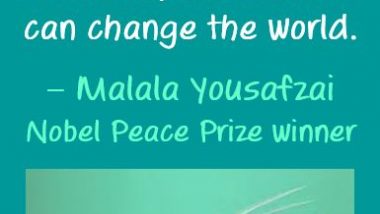 One Book Can Change the World