When I originally pinned this video to Pinterest, I thought that it might be because I had used the word “steal” instead of “borrow”—so I corrected the video to say borrow.

Alas, that wasn’t why Pinterest is censoring the video. Now, let me be clear, Pinterest hasn’t actually censored the video. They simply pause while they are reviewing it. BUT they never stop reviewing it. The video sits in limbo with no action, for days and days on end.

I deleted the original video after waiting a week because I changed the video from “steal” to “borrow,” thinking that was the problem. 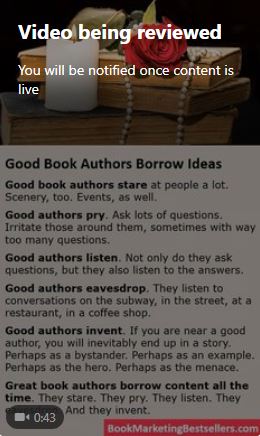 Then it dawned on me why Pinterest might be censoring the video. It’s because of the following image in the video, an image that was provided to me by Lumen5 when I created the video several years ago. Could this image be the reason my incredible video is still in limbo jail? 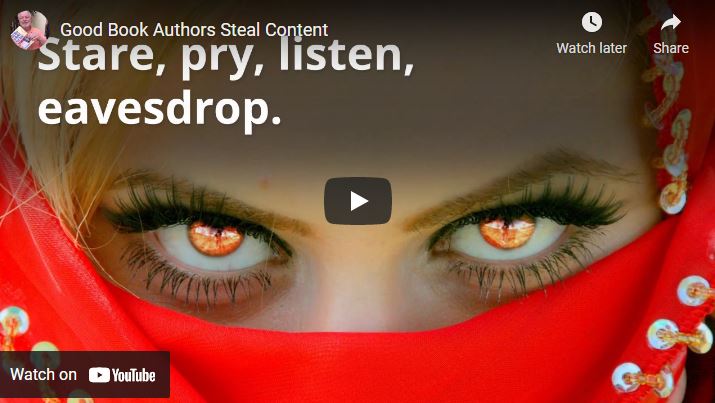 Now I love that image. I think it’s beautiful. And it hasn’t yet been censored on YouTube or Rumble or Twitter or Facebook. But, for some odd reason, Pinterest holds it up in limbo. I wonder if they will ever release the video.

Now I love that image. I think it’s beautiful. And it hasn’t yet been censored on YouTube or Rumble or Twitter or Facebook. But, for some odd reason, Pinterest holds it up in limbo. I wonder if they will ever release the video.

I tried to embed the Facebook video and Facebook thinks I’ve somehow stolen content when I have not stolen anything. So I’ve embedded the Rumble version of the video. Not the same tall shape, but the content is essentially the same.

And, Pinterest is now censoring (sitting on) a video I created that featured Jack Canfield talking about 1001 Ways to Market Your Books. Why is Pinterest doing this? It makes no sense. Still waiting for the review to be completed a week after posting it. Odd. This video was also finally approved late in the afternoon on May 4th. 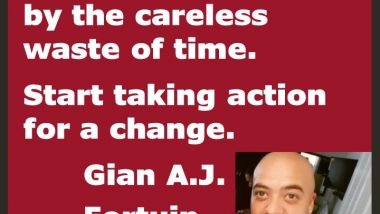 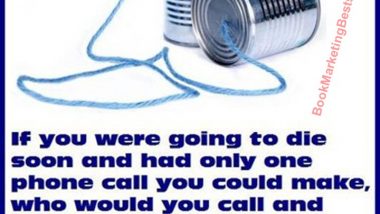 Stephen Levine: Who Would You Call?