The following is taken from an email of Seth Godin (reprinted by permission):

Harper Lee is a legend and a genius. She’s also the exception that proves the rule, twice. 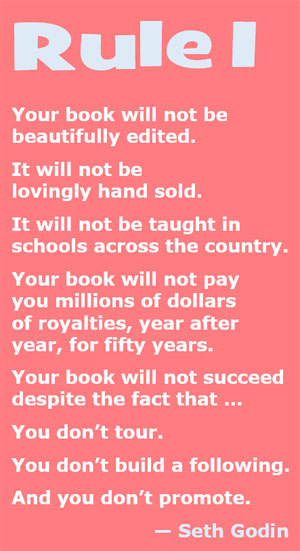 Rule 2: You cannot use hype and mystery and 17 articles in the New York Times to pre-sell millions of copies of the second book your publisher brings out, merely on the promise that it might be interesting, with all the writers who write about it never even reading it first.

I’m not jealous of Noelle Lee. She shaped a generation, gave up her much-deserved privacy and earned all of the accolades she received. On the other hand, I think it’s worth noting that just because there’s lightning now and then, you shouldn’t plan on using it to electrify your house.

We need you to write your best work, and to share it. But please understand that this is the first step in spreading your idea, not the last one.

It’s a myth that you can write a book and the system will take care of you.

Just because there’s lightning now and then, don’t plan on using it to electrify your house.

Well, the reviews are in and they are not good, but Harper Lee’s half-formed novel Go Set a Watchman sold over a million copies in one week.

Some people have lightning strike twice. The first time Harper Lee got an incredible editor that helped her create a great and moving book. The second time, people around her sold a half-formed novel that got a lot of hype from people who hadn’t even read the book yet.

Now, if only the rest of us novelists would get so lucky. Even once.

Harper Lee’s half-formed novel Go Set a Watchman sold over a million copies in one week.

Now, if only the rest of us novelists would get so lucky. Even once. #novels #authors 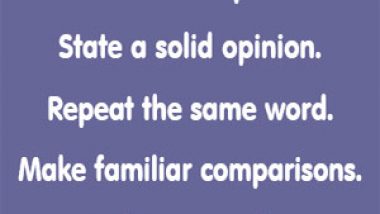 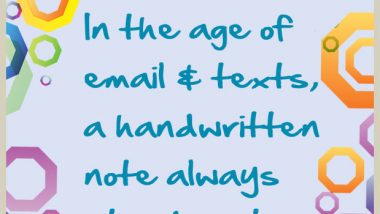