To Market Your Book, Start a Movement

My friend Steve Harrison wrote an email newsletter a few weeks ago where he told the story of Will Bowen and his purple bracelets.

Steve’s main point was simple: If you want to get major media, first figure out what interesting thing you are trying to do. How are you challenging people? If you can answer that question, you can transform yourself from a run-of-the-mill author or expert into a newsmaker and media star.

The Story of Will Bowen and the Purple Bracelets

Will Bowen, a suburban Midwestern minister, had noticed that there was a whole lot of complaining among his church members. So he asked his congregation to go 21 days without complaining. Since that’s not something that would be easy to do, he decided to help them remember their pledge by giving them bracelets like the Livestrong wristbands.

So Bowen ordered enough purple wristbands to give one to every member of the congregation. As he handed out the bracelets, he told them, “If you take my challenge, and notice that you start to complain about something, take off your bracelet and put it on your other wrist.” 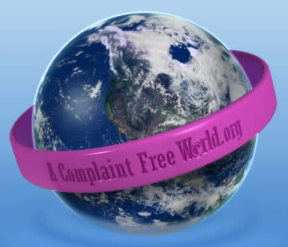 It wasn’t long before many of his church members discovered they were complaining way too much. They were shocked how hard it was to live the no-complaining challenge. But the purple bracelets made the challenge fun, so they started telling their friends about the challenge.

Their friends also wanted to take the challenge. Soon the church was giving out thousands of bracelets, so Bowen set up a nonprofit association to give out the bracelets and spread the challenge.

Bowen’s first media break came when he contacted the religion editor of his local newspaper, The Kansas City Star. She wrote a story that was picked up by the McClatchy News Service and appeared in over 30 other newspapers.

A follow-up story on how Bowen had given away 50,000 bracelets was picked up by 125 newspapers.

That story led to a story in the Los Angeles Times.

And that story, in turn, led to his appearance on NBC’s Today Show.

And that TV appearance led to a story in People magazine.

And that story led to an appearance on Oprah.

Bowen lost count after that as his story appeared in many radio, TV, and print media — including major features in Newsweek and The New York Times. 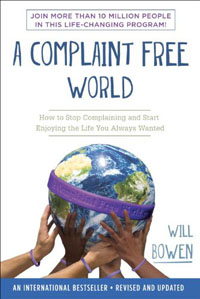 All these media appearances made it easy for Bowen’s book agent. After a heated bidding war, a major publisher bought the rights to his first two books. His first book was the #1 bestseller in self-help in China for over a year. A Complaint Free World has sold over 2 million copies!

With one simple message and a simple visual aid, Bowen created a mass movement that snowballed into a media firestorm. Media people loved the idea. The story wasn’t about just one man. It was about a movement, about a lot of people whose lives were changed by a profoundly simple challenge.

Bowen’s advice on creating such a movement? Be sincere. Live your message. Be in it to help people. Don’t just talk; do something. Be passionate.

Since he started his organization in July 2006, Bowen has given away over 10 million bracelets to people in 106 countries around the world. He gave away over 2 million within days of being on Oprah. 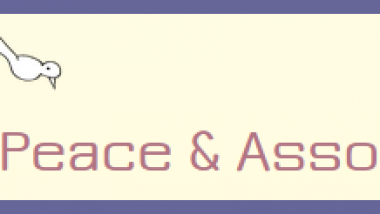