Book Publicity Is Not a Two-Week Event

Question: I am working on a story about different organizations and their observance months. In the story, I would like to discuss why some organizations are more well known than others. March, for example, is American Red Cross Month and National Kidney Month. But March is also known as National Eye Donor Month and is the month when Brain Awareness Week is observed. I myself never heard of Brain Awareness Week. Could it be that we, as a society, put more emphasis on some public health issues and ignore others?

John’s Answer: Which months we pay attention to has more to do with publicity and advertising rather than merit. American Dairy Month in June is better known than National Blueberry Month, National Seafood Month, National Chicken Month, etc. because it has been promoted for so many years.

There really aren’t that many weeks or months that are well known because the organizations behind the months haven’t put in the work to make them better known. We do know of Black History Month and Women’s History Month because schools pay so much attention to them. But schools pay little attention to various health months.

In my International Special Events Database, I have 1,033 months listed. How many can I name off the top of my head? Perhaps 30.

How many weeks? 780 of them. And I doubt the average person can name more than five and probably figure out the correct dates for possible one of those five.

But then how many people can tell you when Human Rights Day is? Or Constitution Day? Or Flag Day?

Many people know about Father’s Day but most would have to look at a calendar to say when it was. And there may be only ten people in the world who really know how to figure the date for Easter. (There are basic rules, and then some exceptions that make it sometimes controversial when it should occur.) I could write more, but you get the idea.

To get people’s attention, you have to create publicity and then create more publicity. Year after year, even for special commemorations. How many of us would forget Mother’s Day if every retail store in the country weren’t reminding us? Halloween, Thanksgiving, Christmas, Easter — most of us will remember them. But how many would remember Martin Luther King Day, President’s Day, Memorial Day, Veteran’s Day, Columbus Day — if not for schools and postal holidays?

And you wonder why it is that sometimes people have not yet heard of your book? 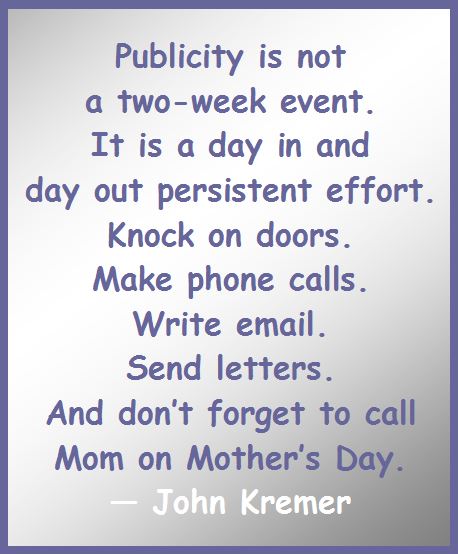 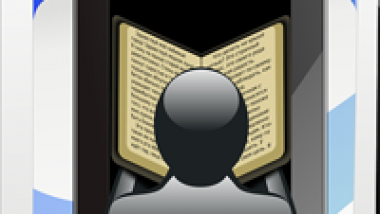