Dallas Clayton, author of An Awesome Book! and other children’s books, originally self-published his first book after getting multiple rejections. His story was featured in a TV commercial for Google Chrome.

The video had 186,000 views in less than 3 months. The commercial was featured on TV and Hulu, among other sites. I’m sure Dallas got paid very well to tell his story and, of course, as a bonus he sold a lot more books. Now that’s book marketing to the hilt.

Alas, this video is no longer on YouTube. Alas, alack!

According to a Publishers Weekly article in late September, Clayton intended to give away the books from the first printing of 1,000 copies, but the first printing sold out in a week. Over the next year and a half, he sold 50,000 more copies via social media, online word-of-mouth propelled by giving away copies, and many school and bookstore visits. His second book, An Awesome Book of Thanks, was published as Amazon Encore’s first children’s book.

His first book, An Awesome Book!, was republished by HarperKids in April 2012 as part of a three-book deal.

Here’s an image featuring four of his books: 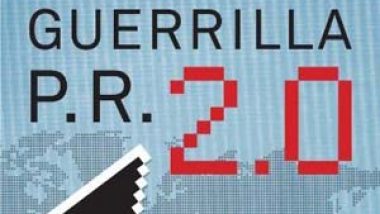 Michael Levine: The Five Most Persuasive Words in English 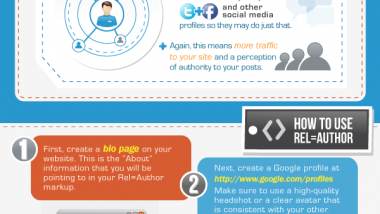 What Is Google AuthorRank and Why Should You Care?