Twitter, the network of 140-character posts, is promoting video in a big way. At the end of 2014, they bought video ad network LiveRail as well as the SnappyTV video player.

Periscope signed up more than one million users in the first ten days. 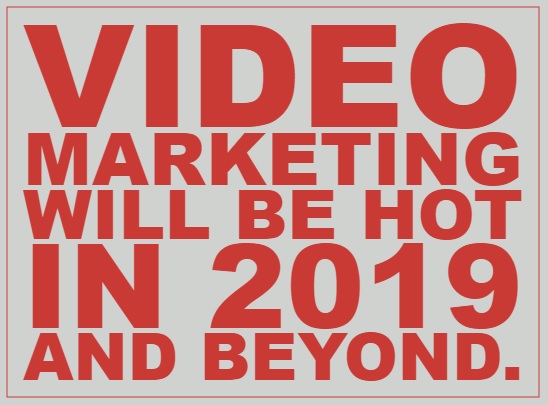 Note: 55% of video traffic will be mobile this year.

With the ease of taking photos and videos with smartphones, most websites are focusing more on images and videos and less on text.

With the ease of taking photos and videos, websites are focusing more on images and videos.

Carolyn Everson, Facebook’s vice president of global marketing solutions, has asserted, “I think that the next frontier is becoming synonymous with mobile video.

Also check out: Mobile Marketing in 2015 and Beyond 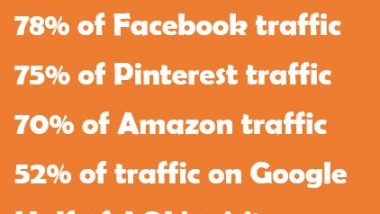 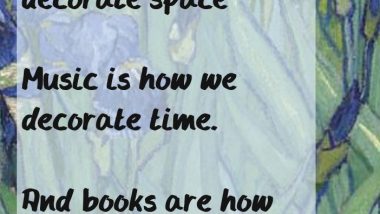 Music Is How We Decorate Time