During the past few days, I’ve been working on a new website for one of my clients, John Graves, as well as creating some social media profiles for him. While doing this, I discovered that Twitter actually produces results for some book authors.

Personally, I haven’t found that Twitter sends that much traffic to my various websites. I have much better results with Pinterest and Facebook. But for John Graves, Twitter has been quadrupling traffic to his BirdsandBlades website (which is now no long active).

I set up his Twitter profile just a few days ago in 2016 (https://twitter.com/birdsandblades), and since that time, 113 people have followed him on Twitter. His top profile tweet has been retweeted 36 times so far. Twitter has already sent more than 350 visitors to BirdsandBlades.com. And those visitors have viewed more than 750 pages. 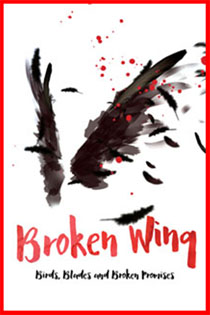 It’s interesting. The wind turbine activists and bird lovers are far more involved in what they are doing (at least on Twitter) than book authors and self-publishers. That’s one conclusion you could make. It will be interesting to see how John Grave’s Twitter profile and website develop over time.

On Sunday, I came across a couple of interesting promotions on Twitter.

First, Something or Other Publishing sent out several tweets asking authors to share the first lines of their books. Check out these two tweets:

If you wrote a book, what would the first line be? Tweet it to us for the chance to win a free book when we reach 10,000 followers!

NEW CONTEST: Tweet us what the first line of your book would be! Our published authors will pick their faves and send winners free books!

Of course, this sort of contest would be easy for any author to implement. Start by announcing your contest offer to your followers. Then ask them to retweet your contest. You can certainly start by offering some free books or related products and/or services.

So far, Something or Other has 5,889 followers (as of January 2016) at http://twitter.com/sooprocks. They apparently started the contest in mid-November 2015, but I don’t know how many followers they had then. As of November 2016, a year later, they have built their following up over 37,000, so the contests must be working.

A book publisher went from less than 6,000 followers to over 37,000 Twitter followers in one year.

If you wrote a book, what would the first line be? Tweet it to us for the chance to win a free book!

Meanwhile, the Esurance insurance company ran a sweepstakes before and after the Super Bowl. Before the Super Bowl, you could win $50,000 by retweeting their #EsuranceSweepstakes: 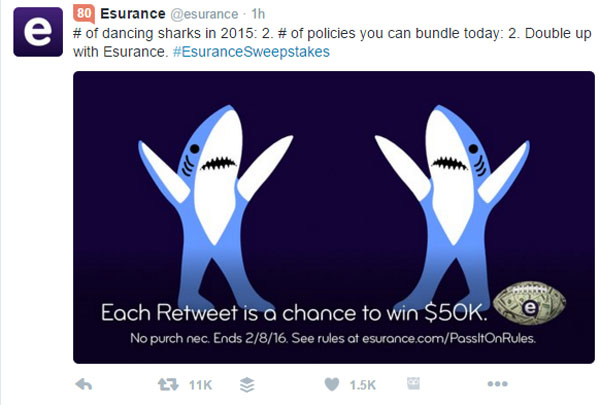 After the Super Bowl, you could win $250,000. As of February 8th, Esurance had 149,000 Twitter followers. It’s #EsuranceSweepstakes hashtag was shared in over 2.19 million tweets before the end of the Super Bowl:

That’s a lot of tweets that undoubtedly resulted in many new followers as well as a ton of visits to the main Esurance website — if, for no other reason, so people could read the sweepstakes rules.

A sweepstakes like this is much tougher to carry out. You have to advertise. You have to promote. You have to follow all the FTC rules. You have to give big prizes! So most book authors would be better off doing a simple contest like the one Something or Other did.

Note: I don’t know if there are any sweepstakes-like rules for simple contests like the Something or Other promotion. If you keep it simple like SOOP did, you’ll probably be safe. 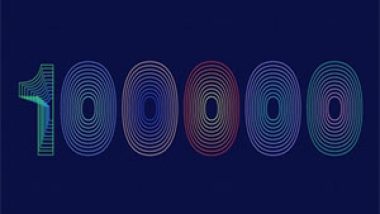 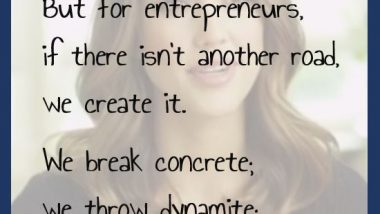